Published by Vintage in USA, Knopf in Canada and Karl Blessing Verlag in Germany. 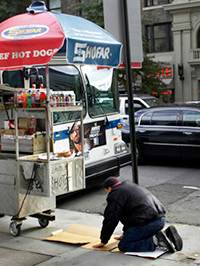 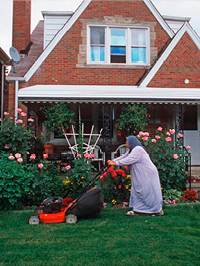 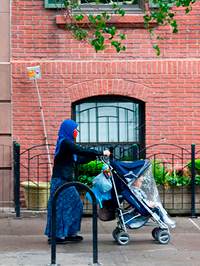 Do Immigrants Threaten the West?

From the author of prize-winning Arrival City, a long-overdue rejoinder to the excessive fears of an Islamic threat that have spread throughout North America and Europe, dominated the political debates and bestseller charts of a dozen countries, and threatened our basic values.

Since September 11, 2001, a growing chorus has warned that Western society and its values are at risk of being overrun by a tide of Islamic immigrants. The “Eurabia” movement has popularized a set of assumptions about Muslim immigrants to the West: that they are disloyal, that they have a political agenda driven by their faith, that their high reproduction rates will soon make them a majority. These beliefs are poisoning politics and community relations in Europe and North America–and have led to mass murder in Norway. Rarely challenged, this movement’s claims have slipped into mainstream politics.

“Saunders’ approach is refreshingly levelheaded and fact-based… An invaluable contribution to the contemporary debate over Muslim immigration into Western communities.”

In The Myth of the Muslim Tide, Doug Saunders offers a brave challenge to these ideas, debunking popular misconceptions about the effects of Islamic immigration, the beliefs, activities and growth rates of these new arrivals. He demonstrates how exactly the same arguments and political reactions greeted earlier religious-minority immigrant groups, especially Jews and Catholics. Above all, he provides a set of concrete proposals to help absorb these newcomers and make immigration work. Rather than responding to our neighbours with fear and resentment, this book shows us how we can make this change work to our advantage.

Drawing on voluminous demographic, statistical, scholarly and historical documentation, Saunders examines the real lives and circumstances of Muslim immigrants in the West: their politics, their beliefs, their observances and their degrees of assimilation. His work will become a vital handbook in the culture wars that threaten to dominate North American and European elections and media discussions, and will provoke considerable debate over the nature and best ways of engaging with our polyglot societies. 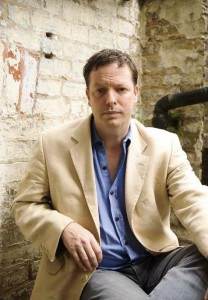 Doug Saunders is a Canadian-British author and journalist. He is the author of the book Arrival City: The Final Migration and Our Next World (2011) and is the international-affairs writer for the Globe and Mail. He writes a weekly column devoted to the larger themes and intellectual concepts behind international news, and has won the National Newspaper Award, Canada’s counterpart to the Pulitzer Prize, on five occasions.